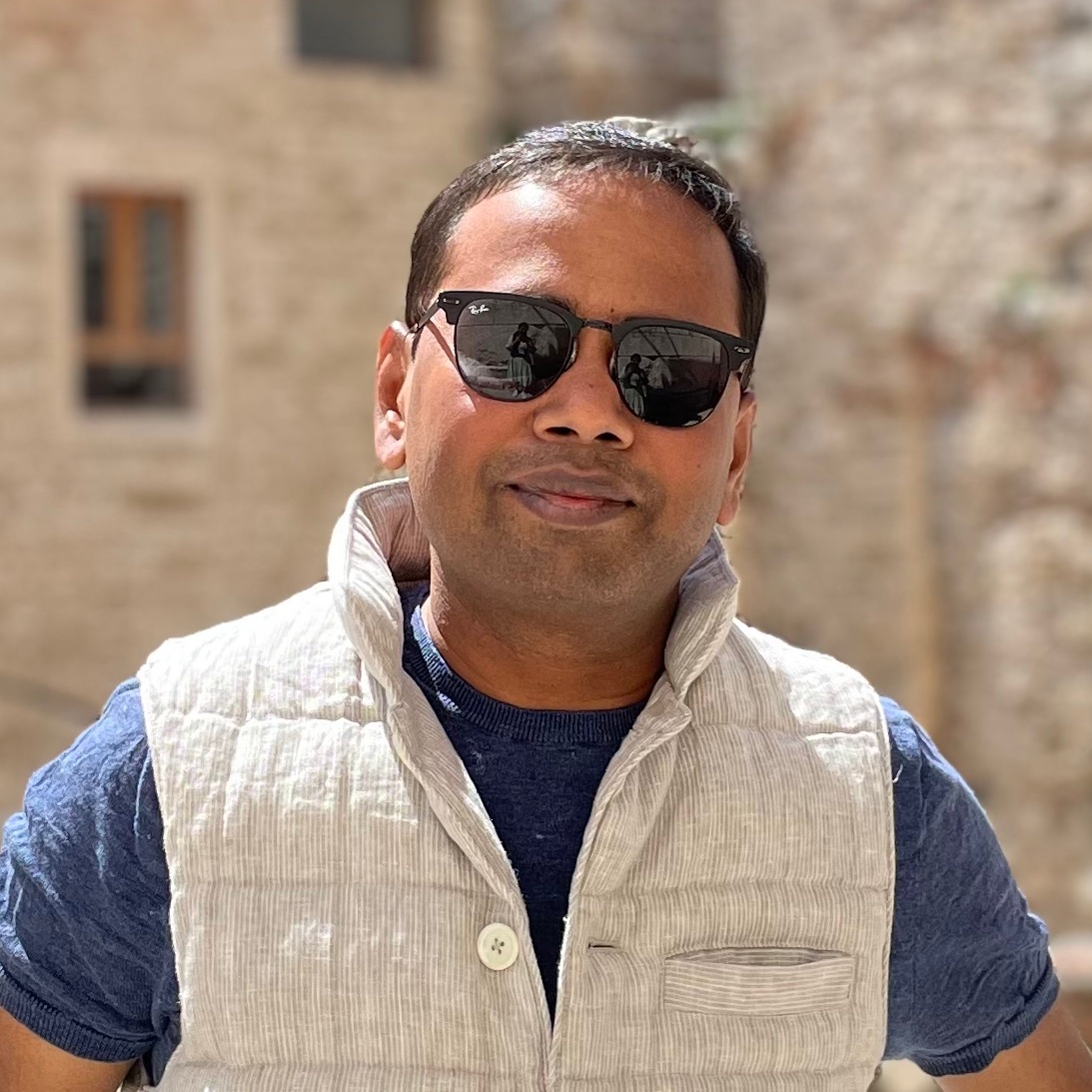 I am currently working as a Product Owner at Tobii AB, Sweden, which is the world leader in eye tracking technology and solutions. My work is to lead the development of the eye tracking products and components in XR segment and ensuring that these products meet the specified business value. Before, 2014 - 2020, I was Technical Lead/Scrum Master and Senior Algorithm Developer of the algorithm platform and integration team at Tobii AB that successfully delivered the Tobii Eye Tracking VR Development Kit and bring the Tobii eye tracking technology in to HTC VIVE Pro Eye, StarVR One, Qualcomm Snapdragon Mobile and XR platforms, Pico Neo 2 Eye, and HP Reverb G2 Omnicept Edition VR. Since August 2017, I am also a certified Scrum Master by Scrum Alliance.

I am also working towards my Doctorate in Telecommunications from KTH Royal Institute of Technology, Stockholm, Sweden under Professor Markus Flierl. The objective of my research is to enhance 3D scene geometry information such as depth maps, develop novel view rendering algorithms, and devise new data formats to meet the requirements of the emerging free-viewpoint television. During 2008 - 2012, my research was supported in part by Ericsson AB and ACCESS Linnaeus Centre, KTH.

I received my Master of Technology in Earth System Science and Technology from Indian Institute of Technology (IIT), Kharagpur, India and Master of Science in Physics from Ranchi University, Ranchi, India. I also taught Physics as a Lecturer at Government Polytechnic, Koderma, India for about a year.

Jhumri Telaiya, a small town situated in northern Jharkhand in India, is my hometown. If you happen to be here and like Indian classical music, please subscribe Tripti Sharma's YouTube channel, thank you.

November 2020 - Thrilled as the Pico Interactive Neo 2 Eye VR Headset is named the 100 best inventions of 2020 by the TIME magazine.

September 2019 - Gave a talk on the "eye tracking in 5G era" together with Gerald Bianchi at Tobii Develop Beyond 2019.

January 2016 - First US patent issued on the method and processor for 3D scene representation, US9235920.

June 2015 - Part of the reviewers committee in the IEEE International Conference on Multimedia and Expo (ICME), Torino, Italy.

July 2014 - Gave a talk on the statistical methods for inter-view depth enhancement at the special session on free-viewpoint television and related technologies in the 3DTV-Conference, Budapest, Hungary.